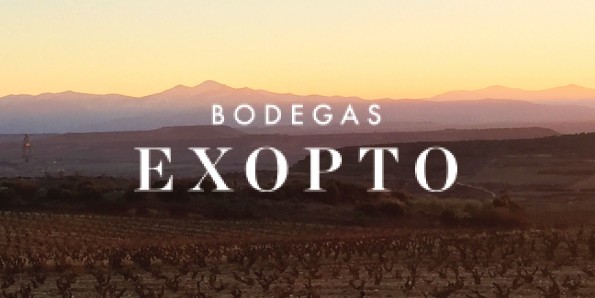 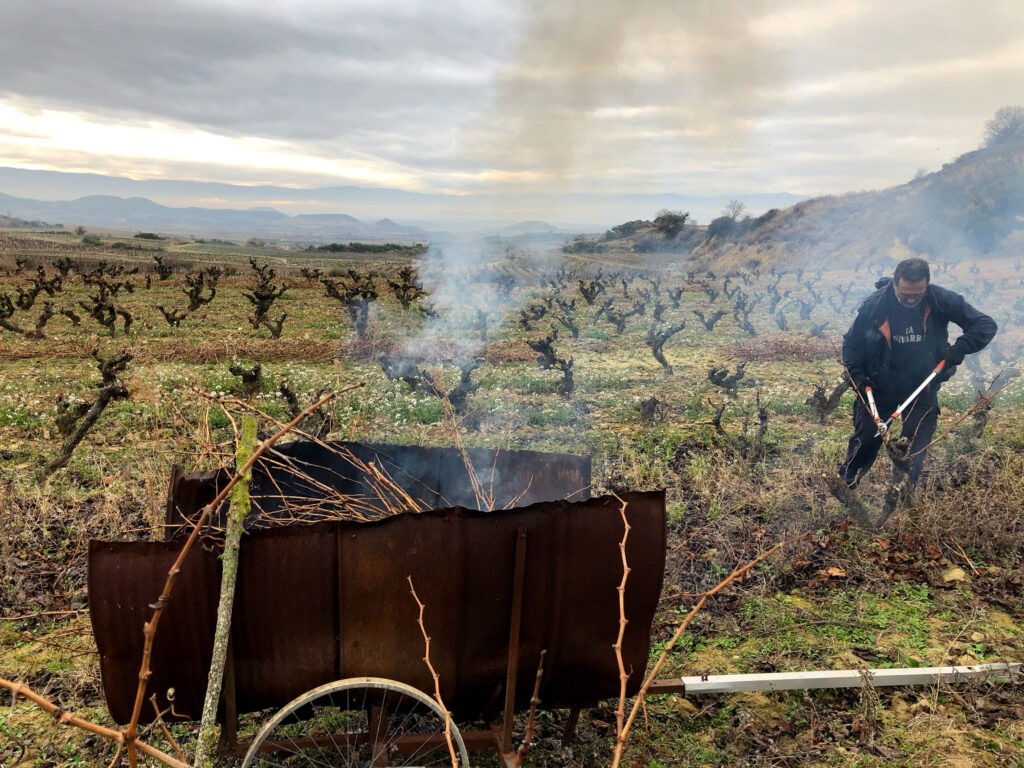 Bodegas Exopto was founded in 2003 by Tom Puyaubert, with the aim to recover old vineyards on the slopes of the Sierra Cantabria and Monte Yerga mountains. They try to express the multitude of terroirs that make up the Rioja DOCa using sustainable and environmentally friendly viticulture. Bodegas Exopto apply horse-drawn ploughs to turn the soil. Increasingly they apply concepts from biodynamic agriculture to express the character of each plot to the maximum. Any vine treatments that are carried out are performed in the artisanal way, by hand. 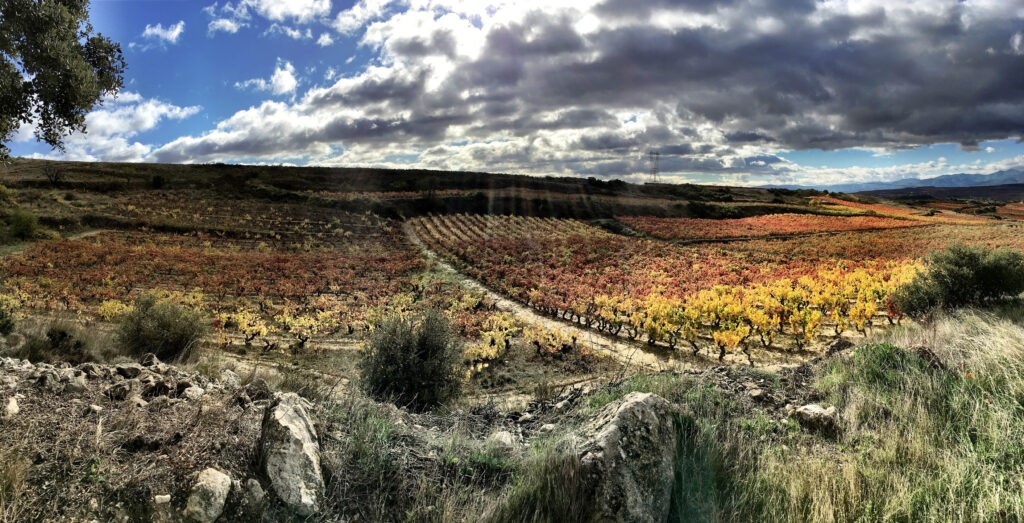 # ENOTECA is appointed as the Official Distributor of Bodegas Exopto in Hong Kong.