14 Dec How Traditional Method Sparkling Wine Is made

Posted at 18:22h in Uncategorized by et-user

How Traditional Method Sparkling Wine Is made 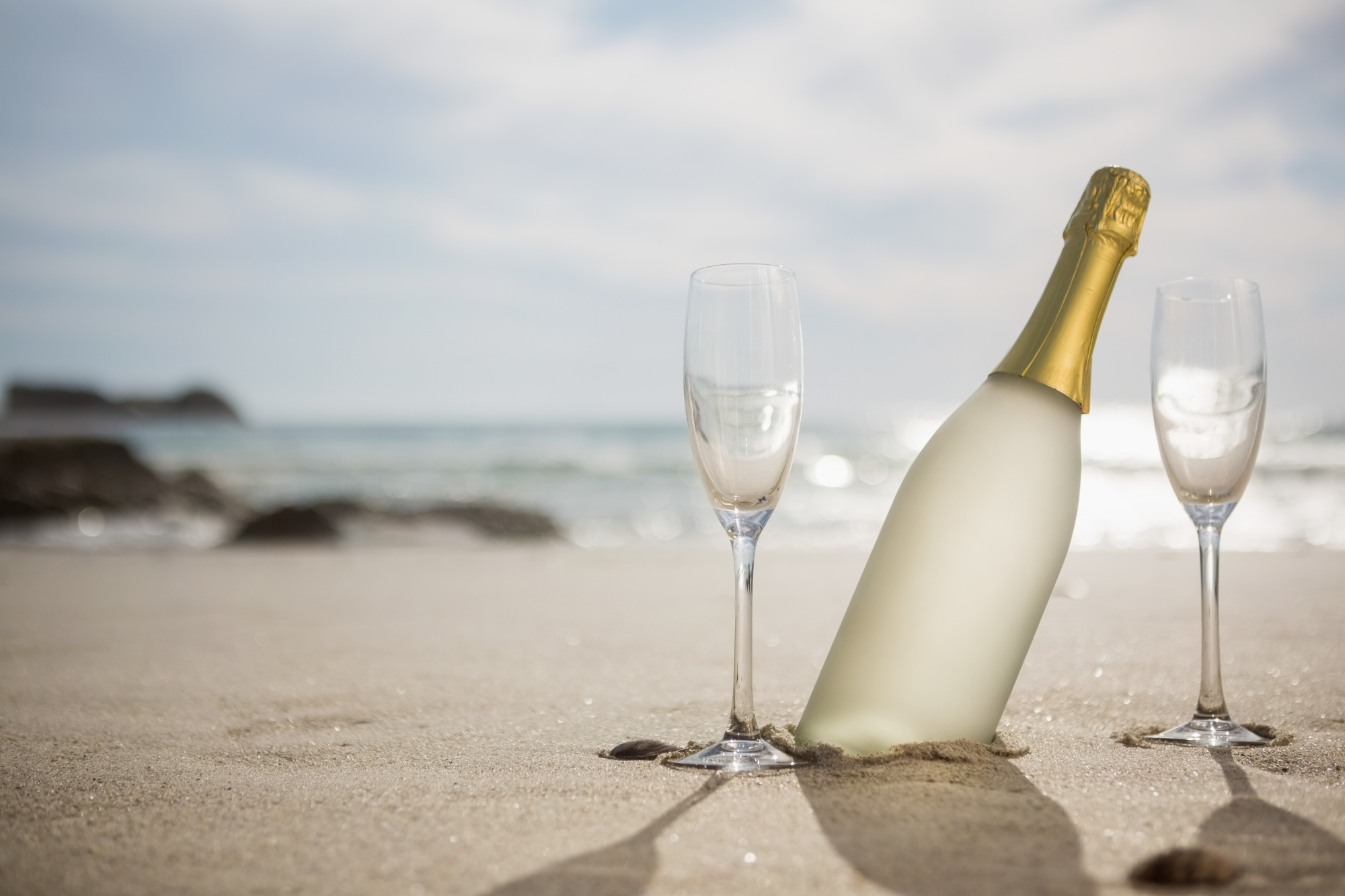 Winemaking method has a great influence on the flavors and on the characters of sparkling wines. Affecting flavor is imaginable, but what characteristics could be affected? They are the size of bubbles, the fineness and continuity of bubble strings, the persistence of bubbles, the gas pressure in bottle, the alcohol level, etc. These characteristics are not only about aesthetics, but also affecting the mouth-feel to some extent.

The winemaking of sparkling wine known to common drinkers can be roughly categorized into two types: champagne method (aka traditional method) and non-champagne method. As the name suggests, champagne method is the method to make champagnes, and it is the only method allowed by law. Sparkling wines are allowed to label themselves champagne only if they are made in the Champagne region of France using grape varieties permitted by law with the champagne method. Sparkling wines made by the champagne method in other regions cannot be called champagne – in order to distinguish, the term “traditional method” is widely used instead of “champagne method”. The unique feature of the champagne method/traditional method is that “second fermentation in original bottle” must be carried out to make the wine fizzy. “Secondary fermentation in bottle” simply means adding sugar and yeast to the base wine – that is, still wine with no bubbles – and then sealing it tightly in the wine bottle. The second fermentation then takes place in the sealed bottle, carbon dioxide is produced and has no way to escape but dissolved in the wine, making the wine fizzy. “Original bottle” means that secondary fermentation, aging on lees, disgorgement and dosage are completed in the same bottle. The bottle is not changed and is shipped directly. The bubbles produced by this method are finer and denser, with more bubble strings of better continuity and persistence, and the pressure in the bottle is higher than those produced by the non-champagne method.

As for the flavor, when the sparkling wine is matured in the bottle, it is in contact with the yeast residue (the “lees” – the yeast that has completed its work and lost its activity) for a long time, and the dead yeast slowly decomposes in the wine. Through a series of biochemical reactions, the champagne method endows the sparkling wine the classic toasty and yeasty flavors. Because champagne method/traditional method takes longer time and more processes, the input of manpower and resources increases accordingly, and the flavor profile of the wine is richer, so the price is often more expensive than non-champagne method sparkling wines (such as Prosecco, Asti). 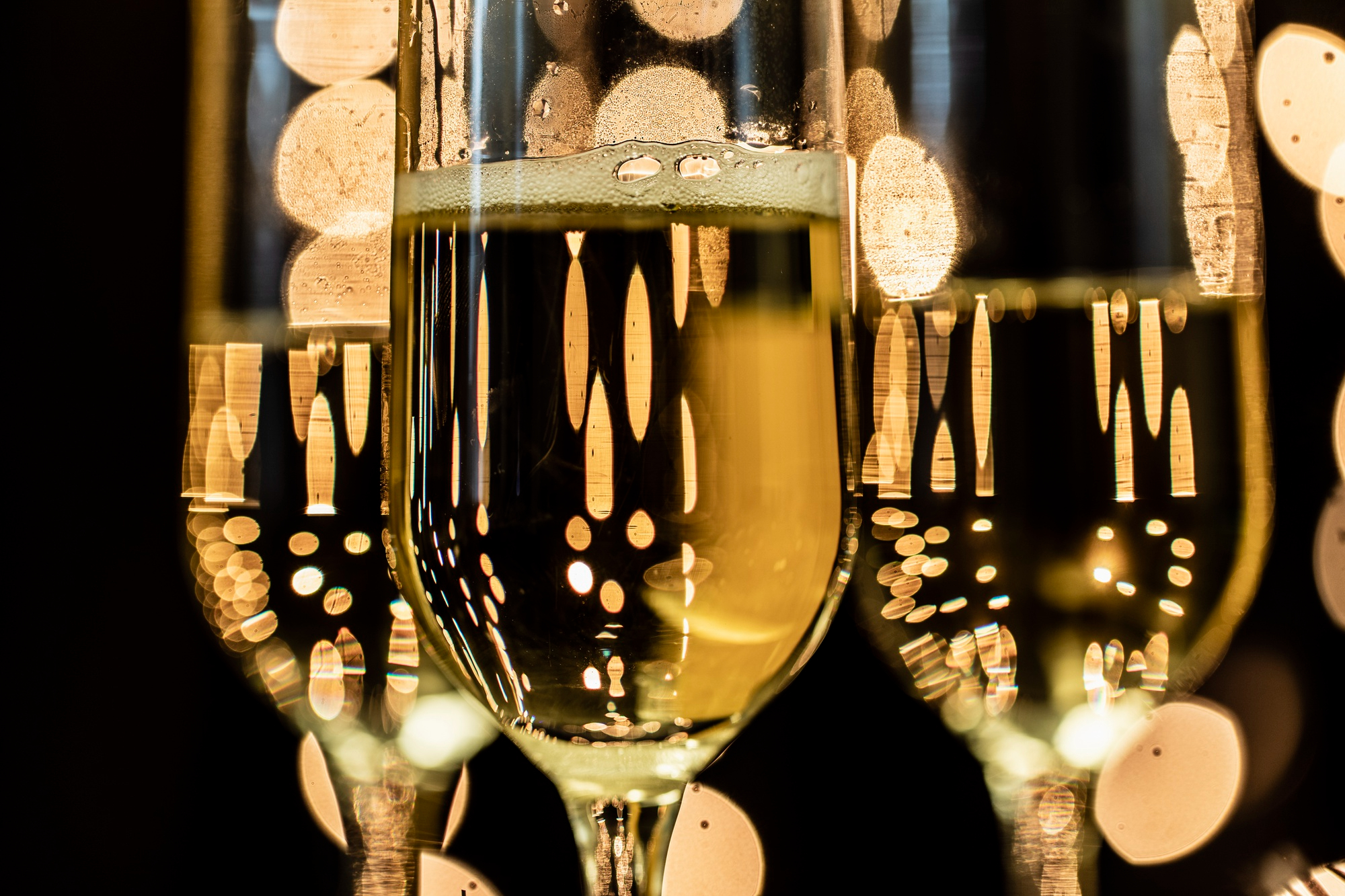 In addition to champagnes, sparkling wines made by the champagne method/traditional method include Franciacorta from Italy, Cava from Spain, and various types of sparkling wines labelled as “Traditional Method” (sometimes Méthode Champenoise, Méthode Traditionnelle, Méthode Classique, or Metodo Classico), in various regions. Depending on the length of time the wine contacts with the yeast and the timing of disgorgement, the classic toasty and yeasty flavors can vary in intensity. For example, Cava has a relatively short contact time with the yeast, generally less than 12 months, so the flavors are usually less obvious.

In fact, there is also a special “traditional method” sparkling wine, pétillant naturel, or Pét-Nat in short, which is a natural sparkling wine made by the “ancestral method”. Ancestral method is an ancient method handed down from the ancestors. It has a longer history than the champagne method/traditional method. This method is somewhat similar to the champagne method/traditional method in that the wine is carbonated by the carbon dioxide produced during the fermentation in bottle. The difference is that ancestral method has only one fermentation and no “secondary fermentation in bottle”. This method is to let the yeast ferment the sugar in the grape juice like normal wine, but the fermenting grape juice is bottled before the completion of fermentation. The bottle is sealed with no sugar and yeast added. The grape juice continues to ferment in the bottle to produce carbon dioxide, and the trapped gas causes the wine to fizz. Because some of the sugar in the grape juice has been consumed by the yeast before bottling, the sugar content hence the carbon dioxide produced is not much in the bottle, making Pét-Nat less fizzy than the traditional sparkling wines. And because Pét-Nat is released without disgorgement, it is not as clear as champagnes and other sparkling wines, but more authentic.

The fine scents of raspberry, pomegranate and blood orange enhance a delicate note of rose. On the palate, a beautiful mineral crispness is accompanied by subtle floral and fruity notes of strawberry, redcurrant and pomelo.

Generous and intense on the nose, with notes of candied fruit, dried apricots and almonds, punctuated by aromas of acacia honey and sweet spices. The texture feels generous, offering notes of honey, brioche and dried fruits. The freshness extends and blends delicately into a long and refined finish.

Smoke and toast notes underscore the creamed apple, white cherry and chalk flavors in this lively Champagne, with a creamy mousse and a modest finish.