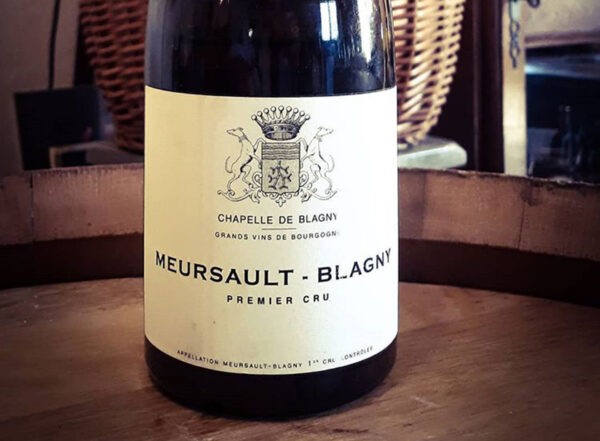 From the 12th century to the 18th, Blagny belonged to the Cistercian order established in the nearby abbey of Maizières and to this day remains a chapel built in the 15th century. As commented by several 18th century writers, it appears that the monks’ knowledge of winegrowing had already built up the reputation of Blagny for its fine wine. After French revolution, the domain was sold in 1793 as national property and then acquired in 1811 by an ancestor of the present owners; the five following generations have all been dedicated to maintaining the excellence of the family estate and today, this responsibility is in the hands of Jean-Louis de Montlivault. Etienne de Brichard is preparing himself for the job.

This is a tiny vineyard of only 3 acres, and probably Meursault’s best kept secret, among its 1st Growths. The vines lie at the top of the slope, abutting 1st Growth Puligny-Montrachet and Meursault.