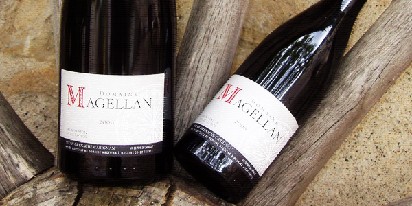 THE STAR FROM PREMIUM BOURGOGNE

Mr. Bruno Lafon, a descendant of a well-known Burgundy winegrowing family. While Mr. Dominique Lafon is focusing on the production of Comtes Lafon wines, the family’s passion towards winemaking has led them to expand their wine business in another part of France. In 1999, the idea was to come to the Languedoc region because terroirs exist, and some pioneers showed the way. Then, Mr. Bruno Lafon settled in Southern France and acquired Domaine Magellan in Magalas in 1999.

Domaine Magellan is situated in a relatively cooler location in Southern France.  It has a real mediteranean climate. The vines are goblet trained and each vine grows 4 to 5 bunches. The average age of the vines is 30 years. The vines are grown naturally without chemical fertilizer or pesticide. The motto of the Domaine is grow grapes as naturally as possible.

“During the first years at Magellan we were very much influenced by our burgundy roots, one terroir, one wine. This has evolved towards an authentic ‘southern’ style with Châteauneuf-du-Pape as our leading model. The complexity of southern style wines are a result of the alchemy of blending together different varieties, originating from different terroirs.” 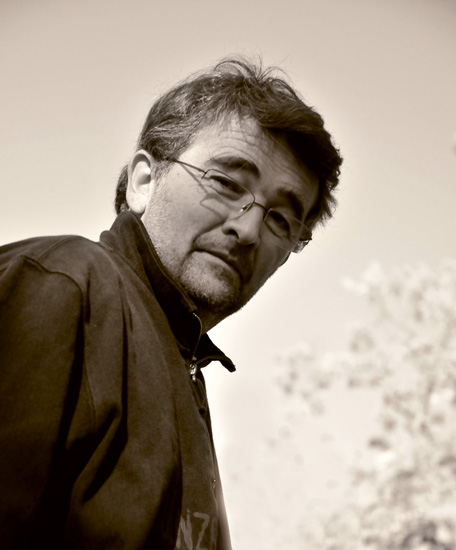 # ENOTECA is appointed as the Official Distributor of Magellan wines in Hong Kong.