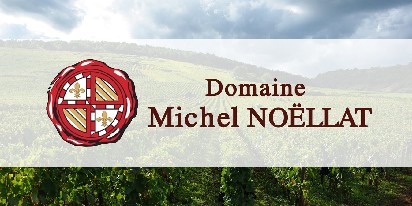 Heritage of the NOELLAT family, the Estate was founded in the 19th century by Félix NOELLAT. Brother of Charles NOELLAT, Ernest (son of Félix) had two sons Georges and Henri who married Marie Thérèse Jayer. They had two children, Michel, who created his domain with part of the family vines, and Lucette.
Michel NOELLAT (1927-1989) married a very distant cousin of Chambolle: the Estate could have been called NOELLAT-NOELLAT. From this union, four children were born: Jacky, Alain, Eliane, and Jean-Marc.
In 1989, on the death of their father, Alain and Jean-Marc ensured the succession and they created the SCEA Domaine Michel NOELLAT & Fils. 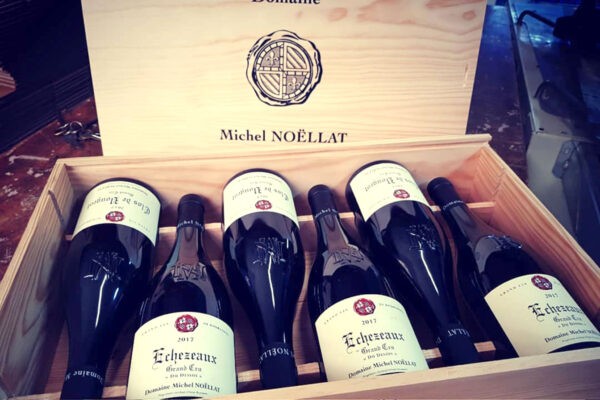