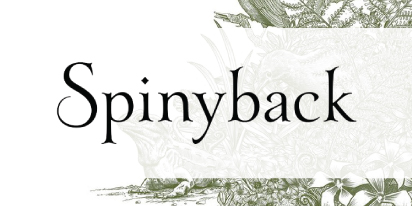 Spinyback is named in honour of New Zealand’s Tuatara (‘spiny back’ in Maori). As the world’s only surviving link to an ancient group of species, we’re committed to supporting organisations that protect and nurture this living fossil. Your purchase of these wines assists in that endeavour. 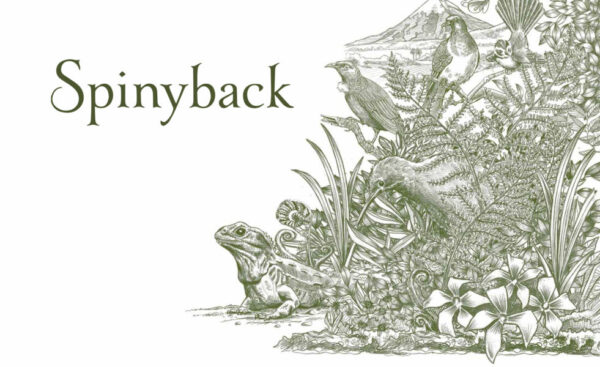 A ‘Sphenodontida,’ of which the only other examples are fossils, the Tuatara’s lineage stretches back 225 million years. Truly a survivor from the Dinosaur Age, it became extinct elsewhere in the world ~60 million years ago. The Tuatara’s eggs take more than a year to hatch and this precious reptile is now also under threat in New Zealand. We are assisting local conservation groups in their efforts to protect this vulnerable and unique species, including at the Brook Waimarama Sanctuary.

# ENOTECA is appointed as the Official Distributor of Spinyback wines in Hong Kong.