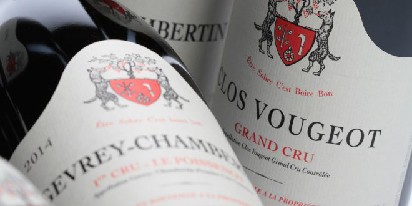 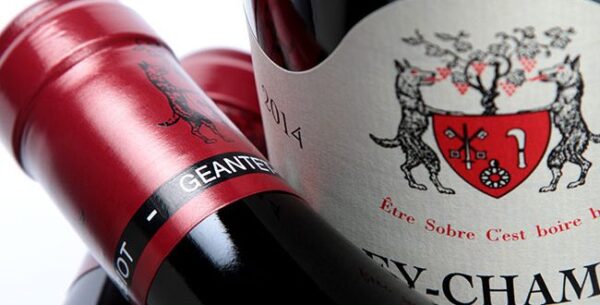 The Domaine Géantet Pansiot in Burgundy is currently run by Vincent Géantet, who is the third generation of vignerons in his family, though the vineyards and even winery buildings have changed with each new generation, as a result of inheritance laws covering a widespread family. His daughter, Emilie, continues the tradition having set up on her own while son, Fabien, has been working alongside his father since the age of 12. Edmond Géantet began domaine bottling in 1955. Vincent joined his father in 1977, taking full charge in 1989.

The Géantets now exploit 12 hectares, much of it with farming contracts. Half of this is village Gevrey Chambertin and a further three and a bit hectares generic Burgundy. A small cuvée of Ladoix has been added in 2007. The vineyards are run according to lutte raisonée, with no herbicides, just one or two anti-disease chemical treatments. The wines are matured in barrel for 15 months, with a couple of stirrings but no racking. 30% new wood is used on every cuvée, from Bourgogne Rouge to Charmes-Chambertin.