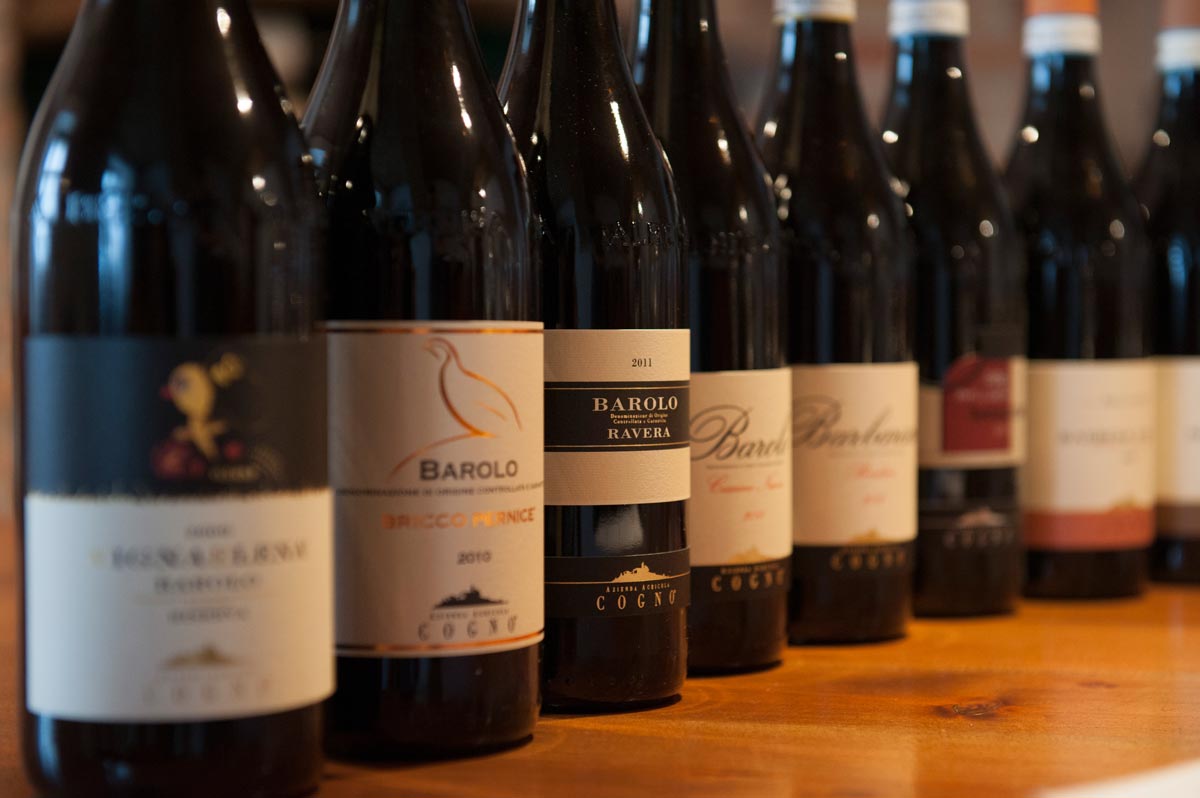 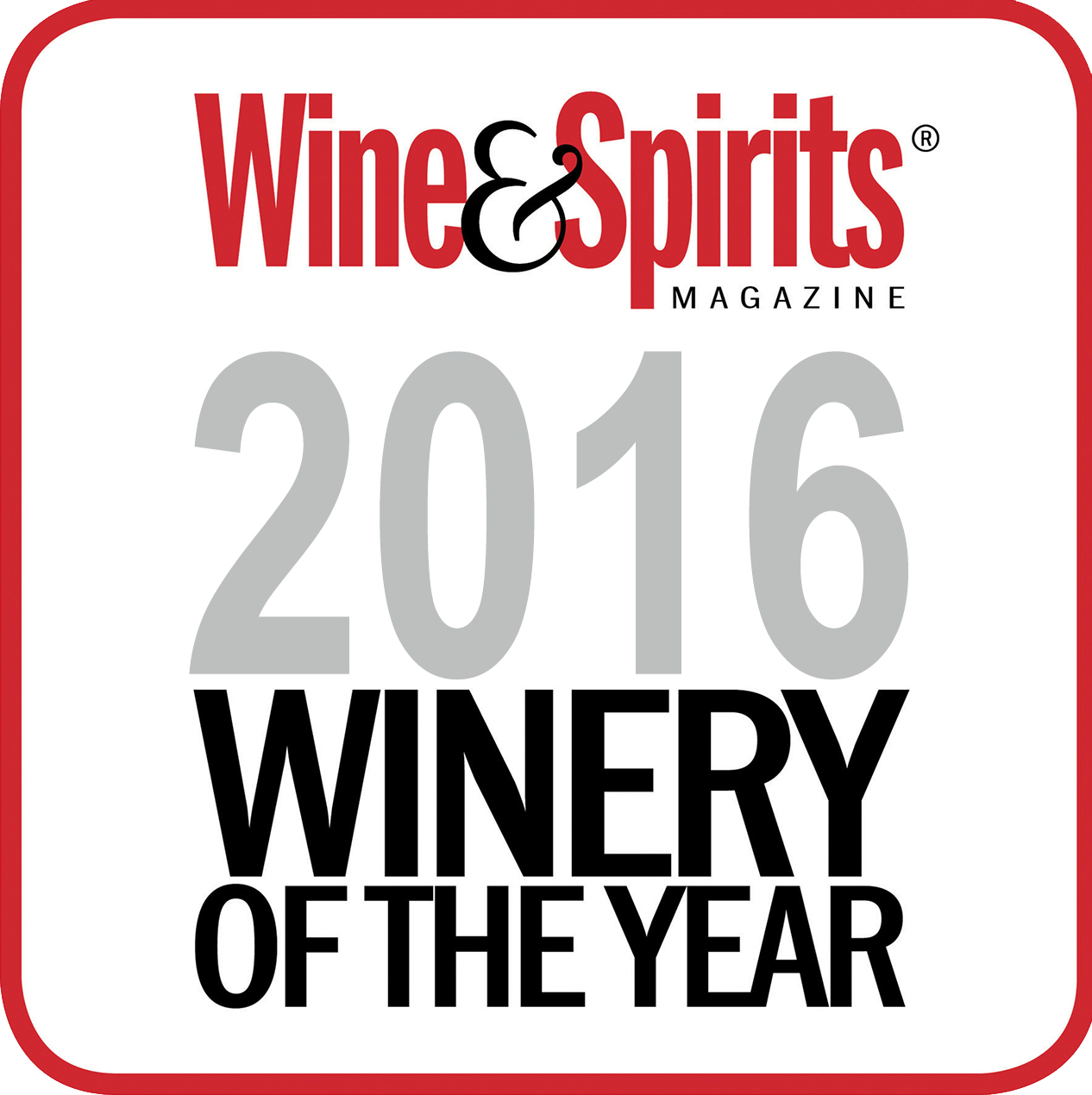 Elvio Cogno won the Wine & Spirits title of “Winery of the Year 2016” for the 5th time. The wines of Nadia Cogno & Valter Fissore have once again distinguished themselves out of 15,000 wines blind-tasted by the magazine’s tasting editors over the course of the year. The Cogno family has created and consolidated a brand that focuses on the Menzione Geografica, or cru, of Ravera of Novello.

In the previous 13 years, this influential magazine honoured 100 wineries from all around the world, who delivers the best overall performances in the magazine’s tastings conducted during the past 12 months.

The Elvio Cogno Winery was formed in the footsteps of master winemaker Elvio and continues to produce wines that respect the history of the family today. They maintain, unaltered traditions and styles that express the flavor and grape varieties of the Langhe. Township of Novello has always been considered the best of its Langhe surrounding territory, and gives Elvio Cogno wines their uniqueness that, overtime, has become a mark of distinction, their identifying character, and a symbol of the wisdom handed down over the generations.

The Cogno production philosophy is traditional, which includes long fermentation and aging in large barrels. Their relationship with the earth, however, is innovative. They seek to understand the depths of that elusive concept of terroir, strengthening the rapport between viticulturists, vines, earth, and environment — a mix of factors that is translated into elegant, smooth, and characteristic wines.

With four Barolo labels and 11.5 hectares of vineyards in Ravera, Cogno is the most important producer of the Menzione Geografica Aggiuntiva (MeGA) “Ravera.” Ravera is the most well-known cru, or zone of vineyards, of Novello. It is recognized for producing wines that are able to withstand time while maintaining their aromas and freshness intact.

# ENOTECA is appointed as the Official Distributor of Elvio Cogno wines in Hong Kong.