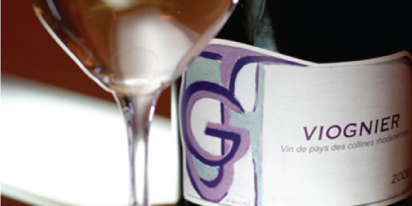 Jeanne Gaillard, daughter of celebrated winemaker Pierre Gaillard, she ended up studying sales and viticulture in Beaune, and have helped as internships at wineries in France and abroad. She was first employed by an estate in Burgundy followed by a winery in California. Years later in 2008 at her 24 years old, she acquired 5 hectares in IGP Crozes-Hermitage, 8 hectares in IGP Collines Rhodaniennes, and then in AOC Saint Joseph as well. She has been managing them ever since.

# ENOTECA is appointed as the Official Distributor of Jeanne Gaillard in Hong Kong.