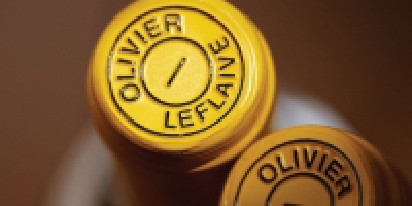 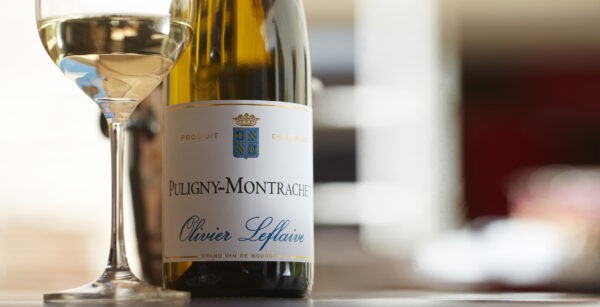 Olivier Leflaive, is the blood from Burgundian star winemaking family – the Leflaive family, which has been rooted in Puligny Montrachet since 1717. He was co-manager of Domaine Leflaive in 1982-1994. He started to explore négociant business outside Puligny-Montrachet by Olivier Leflaive Frères. Initially he had no vineyards and bought in grapes from selected growers.

In 1988 Franck Grux took over as a winemaker and still holds this role today. Over the two past decades he was able to establish a strong, long-term relationship with the best growers and the quality of the wines is outstanding. Olivier Leflaive is looking for elegance and finesse rather than power. The oak is minimal and his wines are usually attractive young. The wines are hallmarks of elegance and purity.

Production is now around 70,000 cases across 65 different appellations, 85 percent in white wine. Included in the production are his own vineyards which cover 15 hectares in Puligny, Chassagne and Meursault. Wines which are solely from Olivier Leflaive’s own vines are marked ‘Récolte du Domaine’.

You may be also interested in…
CHAMPAGNE VALENTIN LEFLAIVE

wearing the hats – symbol of their cross-over Champagne